In the second half of the sixteenth century, many artists made ‘profane allegories’ or ‘instructive series’ of prints. This set of drawings of The Four Seasons was used to create a set of popular engravings. Each Season is personified by an appropriate Classical god shown with the three Zodiac signs governing those months, and the relevant Labours. These images were part of a long iconographic tradition and their meaning would have been easily understood by most educated viewers. 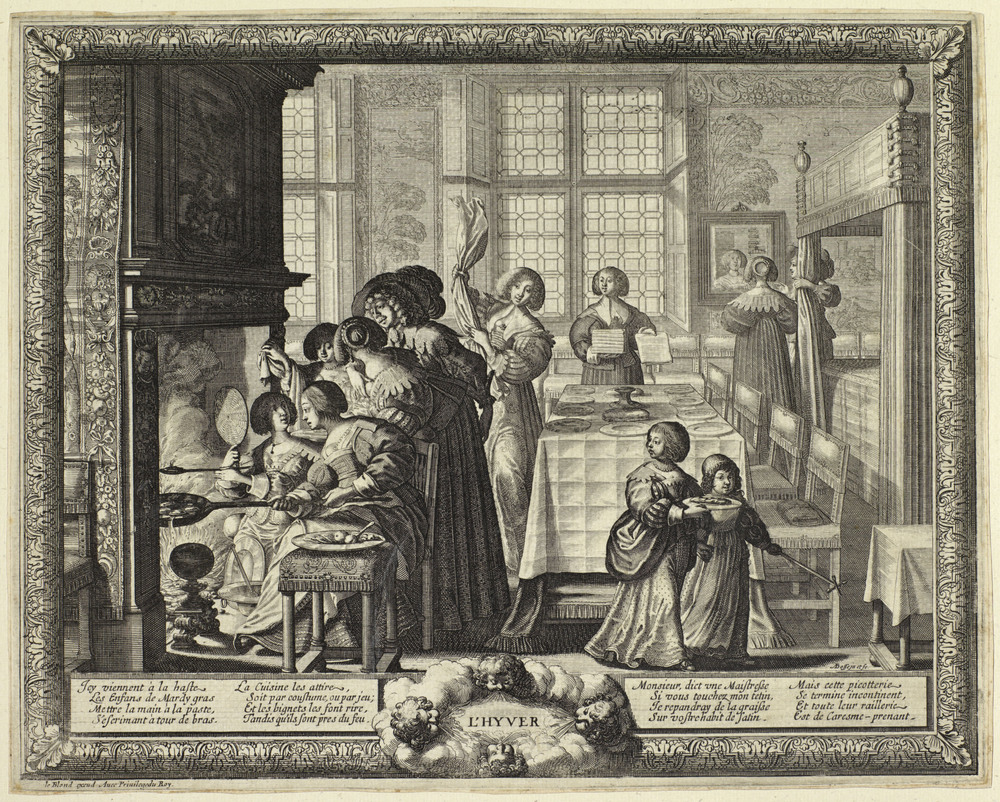